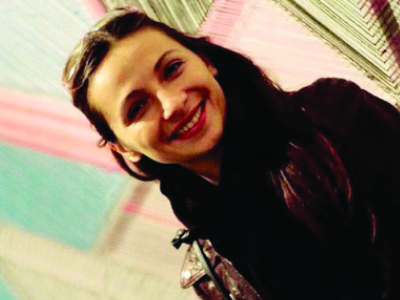 Çiçek Kahraman / Editing Director
Çiçek Kahraman studied Sociology at Boğaziçi University and did her graduate studies at Boston University on Film and TV. She started her professional carrier in editing as an assistant editor while she was working as a teaching assistant at Film-TV department at İstanbul Bilgi University. She was awarded best editing with several films. She is teaching editing classes at Kadir Has University. She is also doing video art, and had her first exhibition called ‘Listen everybody’ in 2015. Same year she co-founded UKA films with Can Kılcıoğlu. 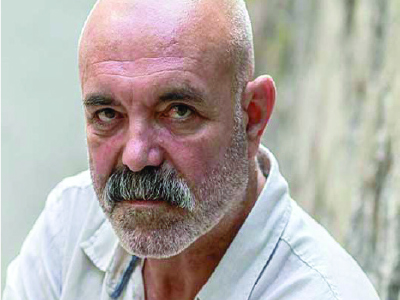 Ercan Kesal / Actor
Ercan Kesal went to elementary school in Avanos and attended high school in Nevsehir. After receiving his bachelor’s degree in medicine in 1984, he worked as a physician between 1984 and 1990. His career in the film industry began with Distant by Nuri Bilge Ceylan; he continues to work as a writer and actor. He received several awards from national and international film festivals. He wrote short stories and essays for newspapers regularly. He has two books published, named Peri Gazozu and Evvel Zaman. He is a PhD candidate in Social Anthropology at Yeditepe University. 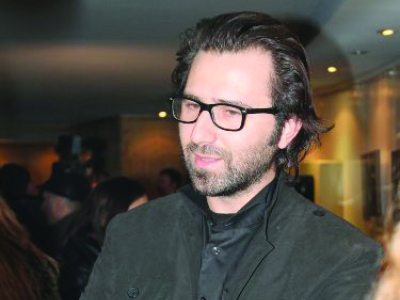 Erdem Tepegöz / Director
A graduate of Dokuz Eylul University, Erdem Tepegoz finished a film workshop in Prague. With an experience in short films and documentaries, Tepegoz’s first feature film Zerre/The Particle won more than 20 awards from national and international film festivals. The same film earned him The Golden George at the 35th Moscow International Film Festival, considered the Academy Award of Russia. With previous famous awardees such as Federico Fellini, Akira Kurosawa and Krzysztof Kieślowski, Tepegoz is the youngest director to receive the award. 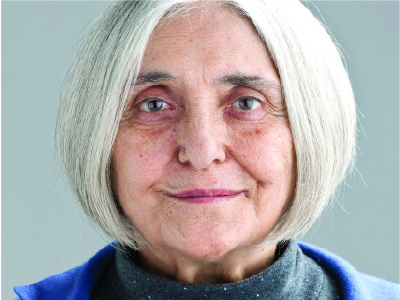