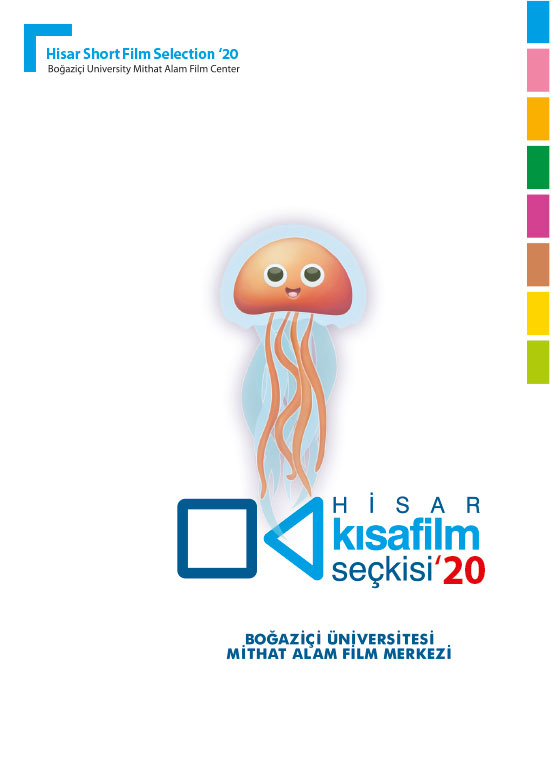 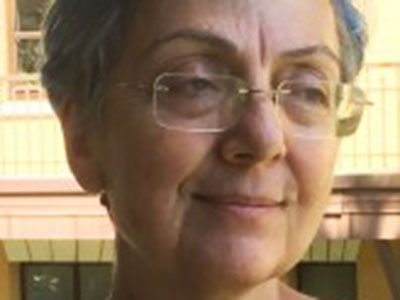 Feride Çiçekoğlu was born in Ankara on January 27, 1951. She graduated from the Department of Architecture at Middle East Technical University, where she also completed her master’s studies. After receiving her PhD at Pennsylvania University, she took office as an assistant at Gazi University in Ankara. Having been arrested during the 1980 coup d’etat, she was imprisoned for four years. Upon her release from prison, she published her first book Caz Hüznün Müziği. Her novel Uçurtmayı Vurmasınlar, based on a child she met back in prison. The book was adapted for the screen by Tunç Başaran in 1989, and Feride Çiçekoğlu was the one who scripted the film. The German production film Reise der Hoffnung (Journey of Hope), scripted by Feride Çiçekoğlu in 1990, was chosen as Best Foreign Language Film at the Academy Awards. Other films she scripted are Suyun Öte Yanı (1991), Altın Kent İstanbul (1996), Melekler Evi (2000), and Kumun Tadı (2012). In addition to cinema films, she scripted the TV series Parmaklıklar Ardında (2007). Çiçekoğlu currently lectures at the Department of Cinema and TV in İstanbul Bilgi University. 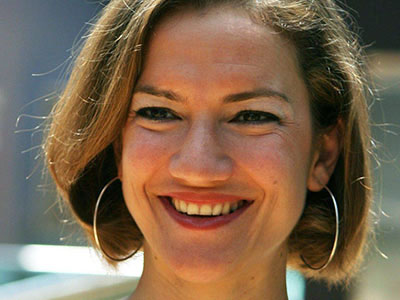 Melis Behlil is an Associate Professor of Cinema Studies and Chair of Radio, Television and Cinema Department at Kadir Has University in Istanbul, Turkey and an Affiliated Researcher at Stockholm University's Institute for Turkish Studies. She also writes film reviews for various publications, co-hosts a weekly radio show, and has served on the Board of the Turkish Film Critics Association, of which she has served as president in 2014-15. Her articles have been published in magazines such as Altyazı, Cineaste, Seyir, and Toplumbilim. She wrote film reviews in CNN Türk in 2000-01 and in Kanaltürk in 2005. She is currently the head of department at the Radio, Television and Cinema Department in Kadir Has University. 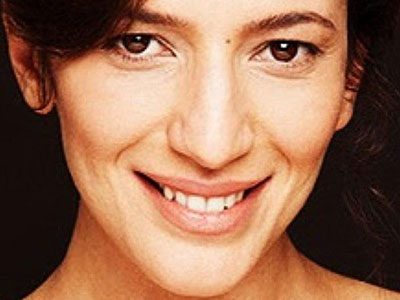 Nihal Yalçın was born in Istanbul in 1981. She graduated from the Acting Department of the Istanbul University State Conservatory and completed recevied Master′s degree in Acting at Bahçeşehir University. She has acted in various films including "Hacivat Karagöz Neden Öldürüldü?" (2005), "Ay Lav Yu" (2009), "Yeraltı" (2012), "Berlin Kaplanı" (2012), and "Araf" (2012). She has also acted in many TV series such as "Avrupa Yakası" (2009), "Yalan Dünya" (2012), "Beş Kardeş" (2015) and “Yol Ayrımı” (2017). Yalçın has granted the "Best Supporting Female Actress" award for her role in the films "Yeraltı" and "Araf" at the 19th International Adana Golden Boll Film Festival as well as the 45th SIYAD (Turkish Film Critics Association) Awards. She won the "Best Supporting Actress" award for her role in the film "Kurtuluş Son Durak" at the 17th Sadri Alışık Awards. In 2016, she received "The Most Successful Actress of the Year" award at the 20th Yapı Kredi Afife Jale Theatre Awards. 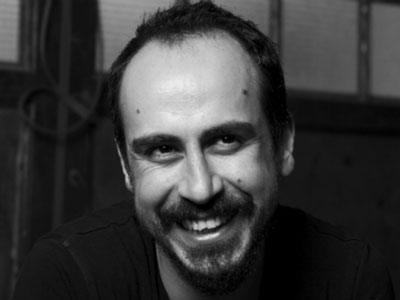 Born in Eskisehir in 1978, Açıktan received his bachelor’s degree in 2000 from Department of Radio, TV and Film at The Faculty Of Communication in Ankara University. During his studies he started shooting short films that later have been screened and awarded internationally. Ozan has worked as an assistant director in films and TV series. Following his undergraduate studies, between 2002-4, Açıktan continued his studies as a director of photography in Lodz, Polish National Film School. After coming back to Istanbul in 2006, Açıktan won the “best 2nd short fiction film” award from Metro -Türsak Short Film Competition and he was granted to study in Baden-Württemberg Film Academy, in Germany, focusing on script-writing and dramaturgy. The same year he has been selected for Berlinale Talent campus. He made his feature film debut in 2010.