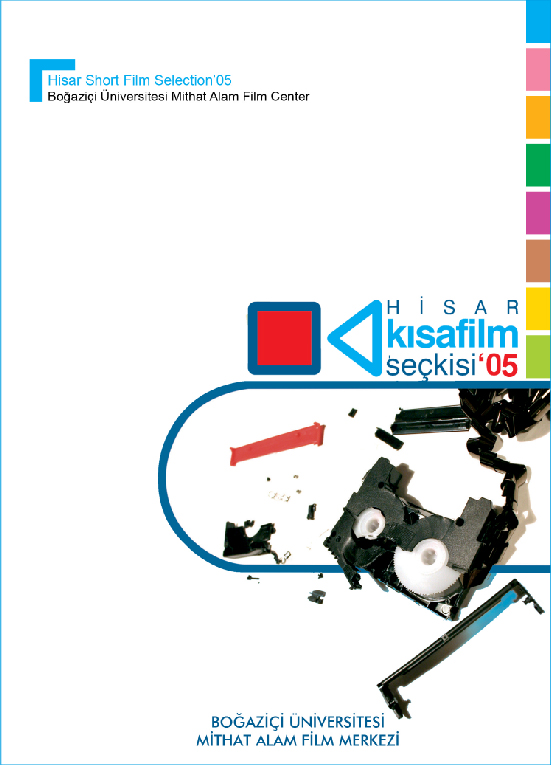 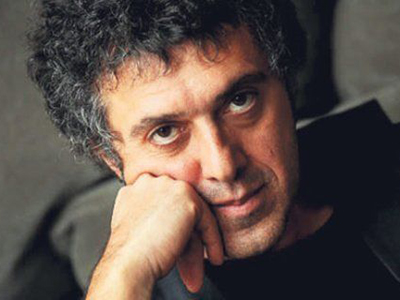 Reha Erdem / Director
Reha Erdem born in Istanbul-1960. Studied Galatasaray High School and Bogazici University. Graduated from Cinema and Plastic Arts Faculty of VIII University in Paris. He won several awards with his first feature film “A Ay”. For many years he has directed numbers of advertising films when he did not direct any films. Erdem, wrote and directed all his films: “Run For Money” (1999), “Mommy, I am Scared” (2004), “Singing Women”(2013), “Jîn” (2013)… Montage of the films “Times and Winds” (2006) and “Cosmos” (2010) as well as the montage and sound design of “My Only Sunshine” (2008) film was also made by Reha Erdem. He shoot many short films and staged a drama play of Jane Genet’s “Hizmetciler”. His film “Big Big World” won the Jury Special Award at International Film Festival of Venice in 2016. Same film also won the Best Film and Film Director’s Best Director awards of 23rd Golden Boll Film Festival. 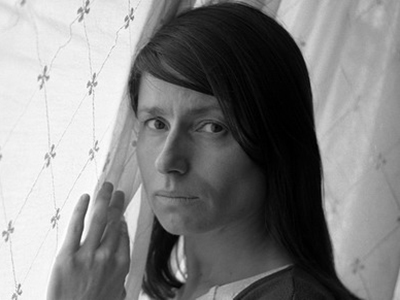 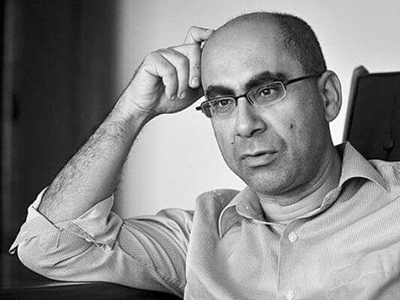