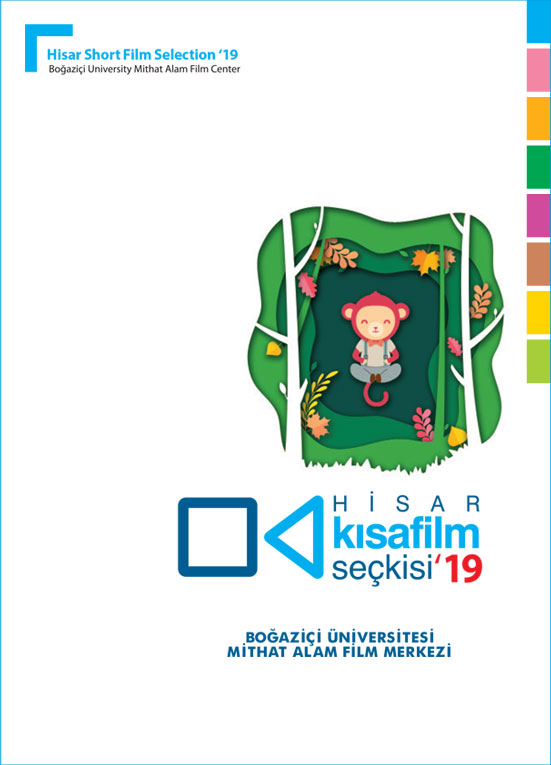 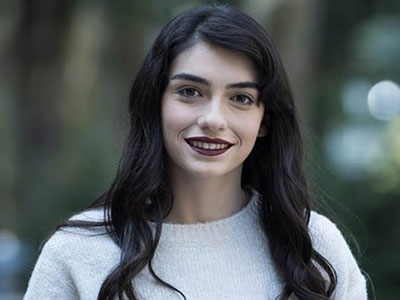 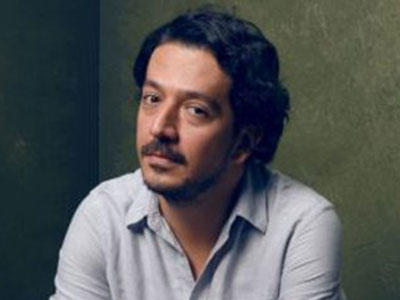 Tolga Karaçelik / Director
Born İstanbul, Tolga Karaçelik finished his Law Degree at the Marmara University Faculty of Law. His short stories and poems have been published in certain magazines. He got his film education in New York City.
His first feature film “Tollbooth” was shot in 2010 and earned him the award for Best Film at the Antalya Golden Orange Film Festival. With his films, he won many films at national and international film festivals.
Filmography
Butterflies (2018)
Ivy (2014)
TollBooth (2010) 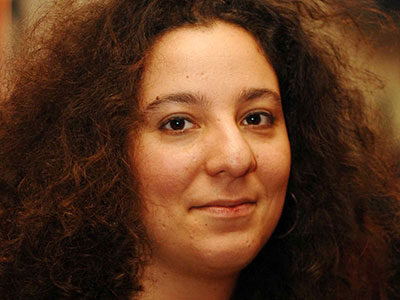 Övgü Gökçe / Film Critic, Academician
She finished her Philosophy Degree at Boğaziçi University in 1999. She finished her Masters Degree in Cinema and TV at the Istanbul Bilgi University with her thesis titled “A Mirror without Secrets: Narration in Post-Revolutionary Iranian Cinema”. She worked as a research assistant at Bilgi University between the years 1999-2004. Between 2004-7 she continued her doctorate work on cinema and aesthetics at the Interdisciplinary Arts Program at University of Ohio. Since 2011, she has been working as the program coordinator at the Diyarbakır Art Center. She is also currently in the publishing board for the Altyazı Film Magazine. 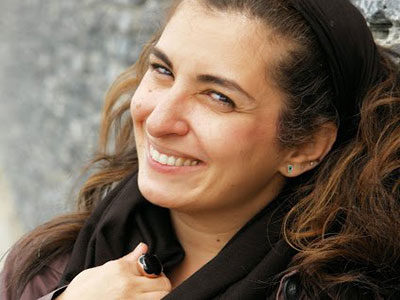 Natali Yeres / Art Director
Graduated from Marmara University Faculty of Fine Arts Film and TV Department in 1994. The short films she shot during her years as a college student earned many awards in different festivals. In 2014, she awarded the Bilge Olgaç Achievement Award at the Flying Groom Film Festival. She continues teach at different universities in art-directing while workshops in this field at different cities. She continues her work in cinema, TV and theater.
Short Filmography
Sideway (2016, Tayfun Pirselimoğlu)
Bornova Bornova (2009, İnan Temelkuran)
Dot (2008, Derviş Zaim)
In Nowhere Land (2001, Tayfun Pirselimoğlu)
Big Man, Little Love (2001, Handan İpekçi)
Journey to the Sun (1998, Yeşim Ustaoğlu)