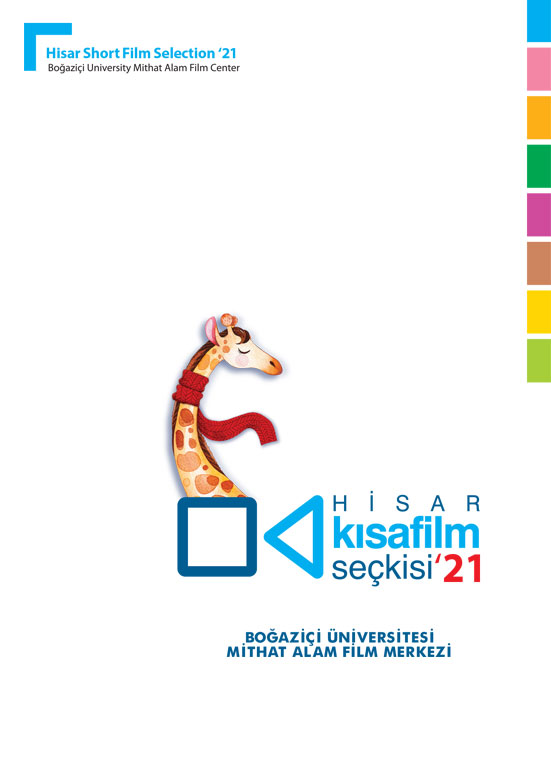 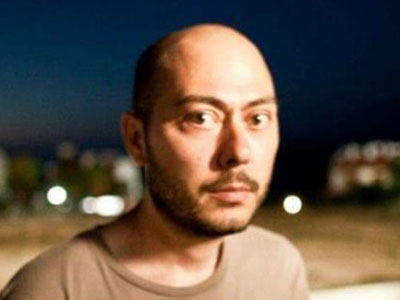 Having graduated from Marmara University's Department of Music Education, he made the music for a lot of movies and TV series along with theatre pieces since 2006. He also collected the music he made for the movies in various albums. His work has received several prizes so far. 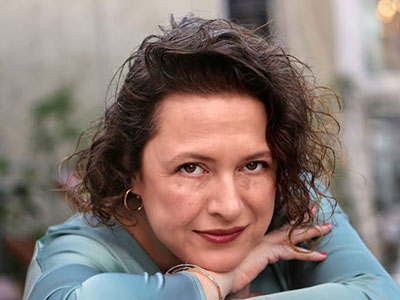 Producer. She was also the associate producer in Majority, directed by Seren Yüce in 2010; the co-producer of Kaan Müjdes 2014 movie Sivas; producer of Toz Bezi, directed by Ahu Öztürk in 2015. She has contributed to Anadolu Kültür as a consultant since 2009 and she has been a coordinator in the Armenia Turkey Cinema Platform. Mater is working as a producer in feature films and documentaries. She is also the executive producer of many films which are shot in Turkey including Ai Weiweis documentary Human Flow, Eric Baudlaires As Known as Jihadi and the movie Weldi directed by Mohamed Ben Attia. 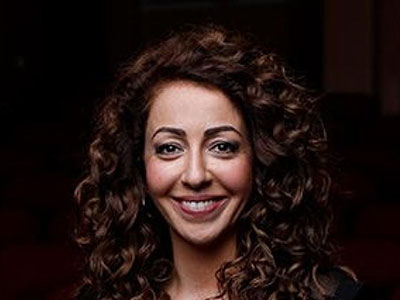 She graduated from Istanbul University, Department of Market Research and Advertising and later, from Theatre Criticism and Dramaturgy. She got her masters degree in 2010 from Bahçeşehir University, (Advanced Acting Program). She has worked in the unit of child education in Istanbul Municipality Theatre and to this day, she still continues to work with children. 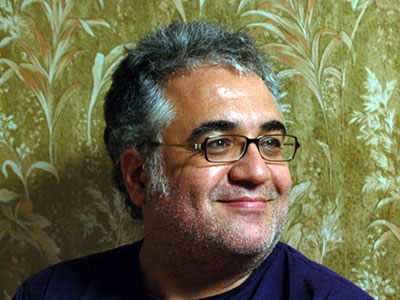 He graduated from Dokuz Eylül University, Faculty of Fine Arts the Department of Cinema and Television Arts in 1985. He has won several prizes with the short films he made during his university education. His first scenario My Aunt won the grand prize in Milliyets Competition of Scenarios, later it was filmed by Halit Refiğ. He has won multiple awards, both in his own country and abroad, with the movies he directed.