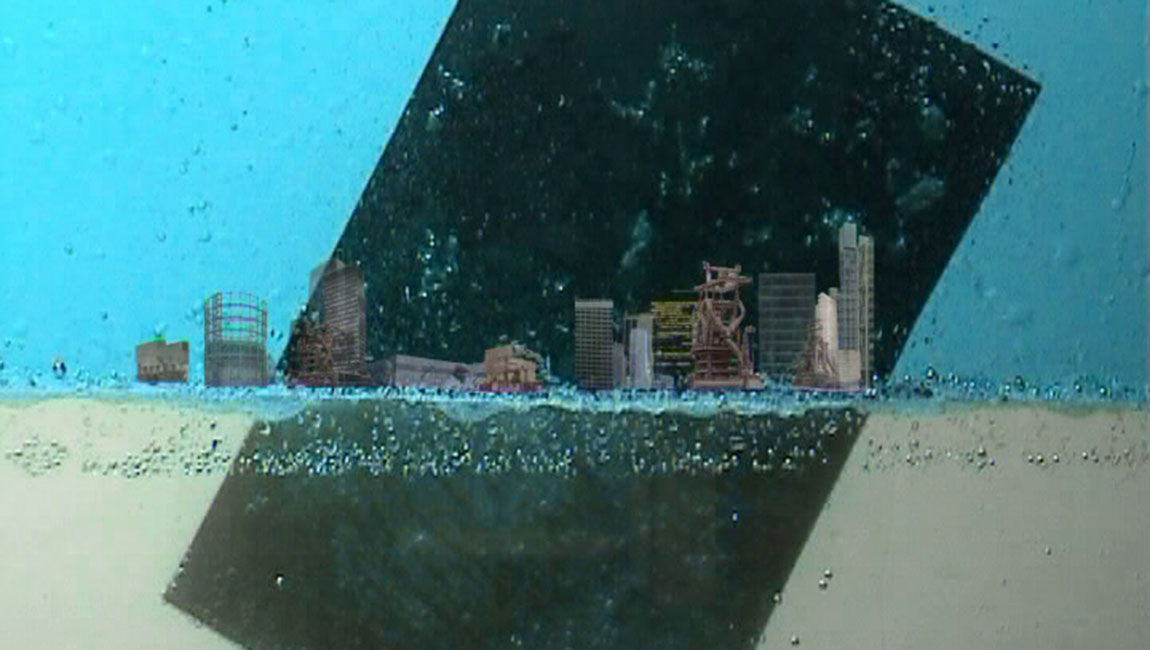 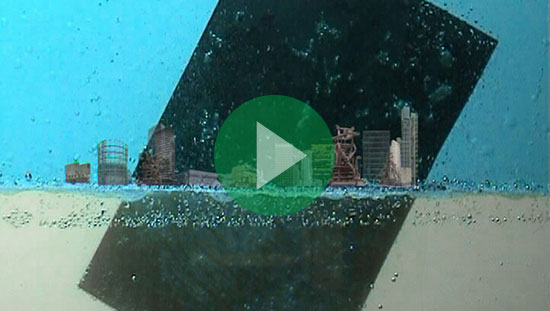 Entropy is the story of things that happen between ground and sky, in the form of liquids that don’t mix because of different densities. Everything starts with the seperation of different liquids. Construction started between the ground and the sky is followed by the building of city, and is finalized by the change of the properties of land and air.
MITHAT ALAM FILM CENTER © 2018 All rights reserved.