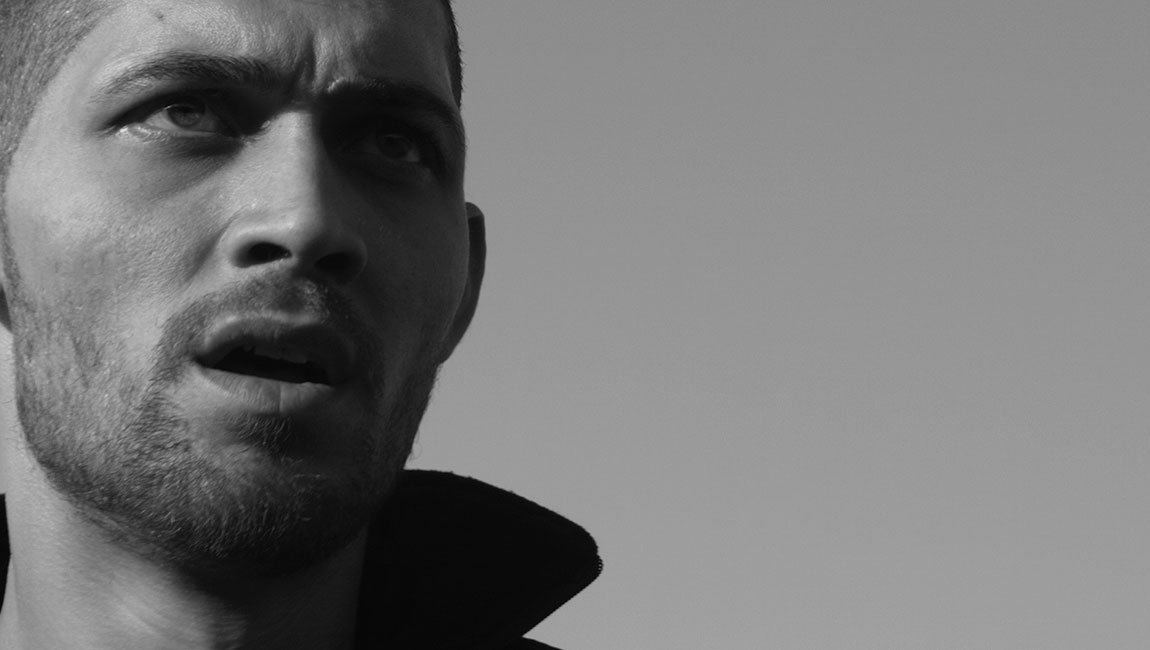 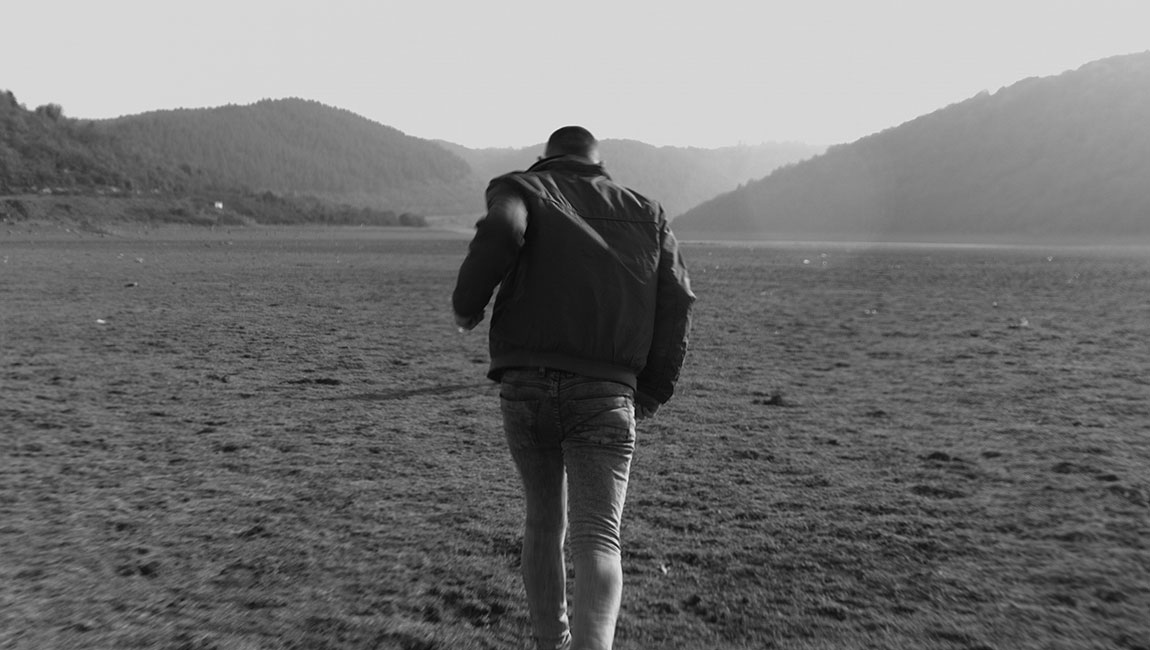 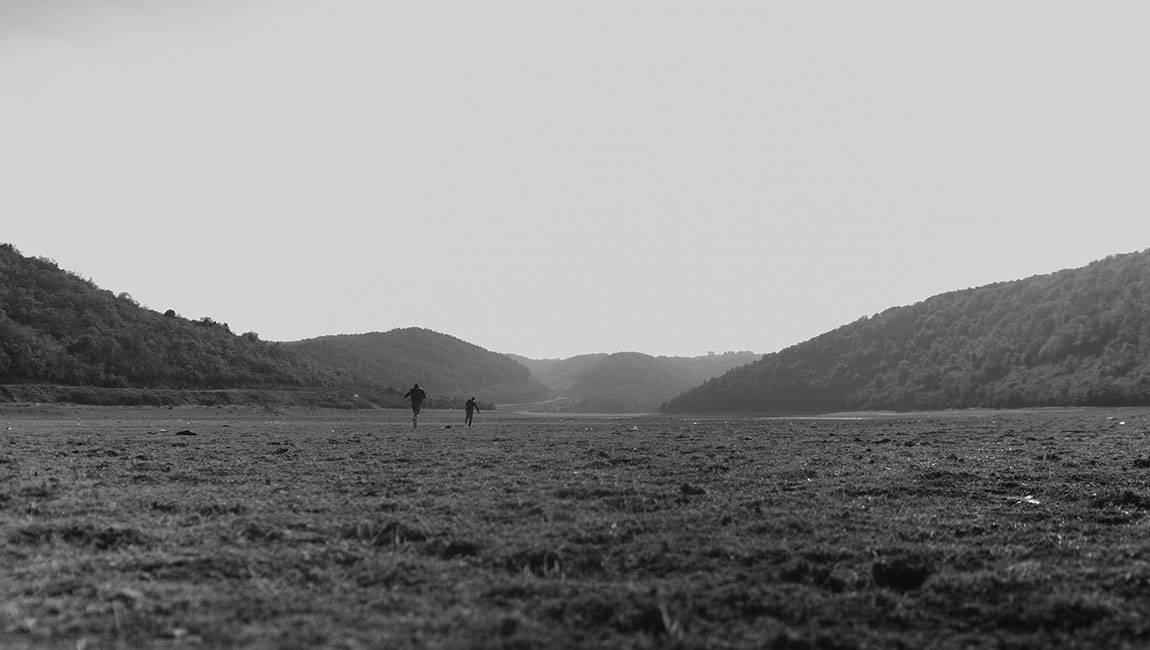 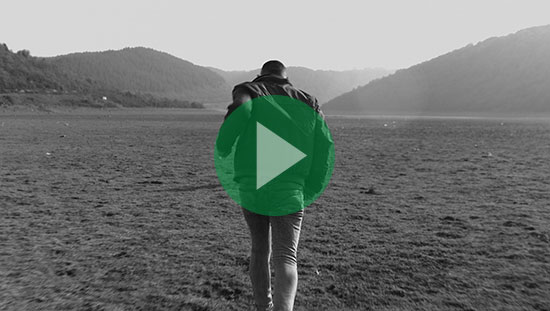 Abdullah and Selam, who came to Turkey from Syria after the civil war, decide to flee to Germany and deal with a human smuggler. Selam has saved the necessary money by working regularly in a textile mill. Abdullah is a drug addict and lacks a job and money in order to go to Germany. These two Syrian young men will struggle to flee to Germany with the saved money.
MITHAT ALAM FILM CENTER © 2018 All rights reserved.