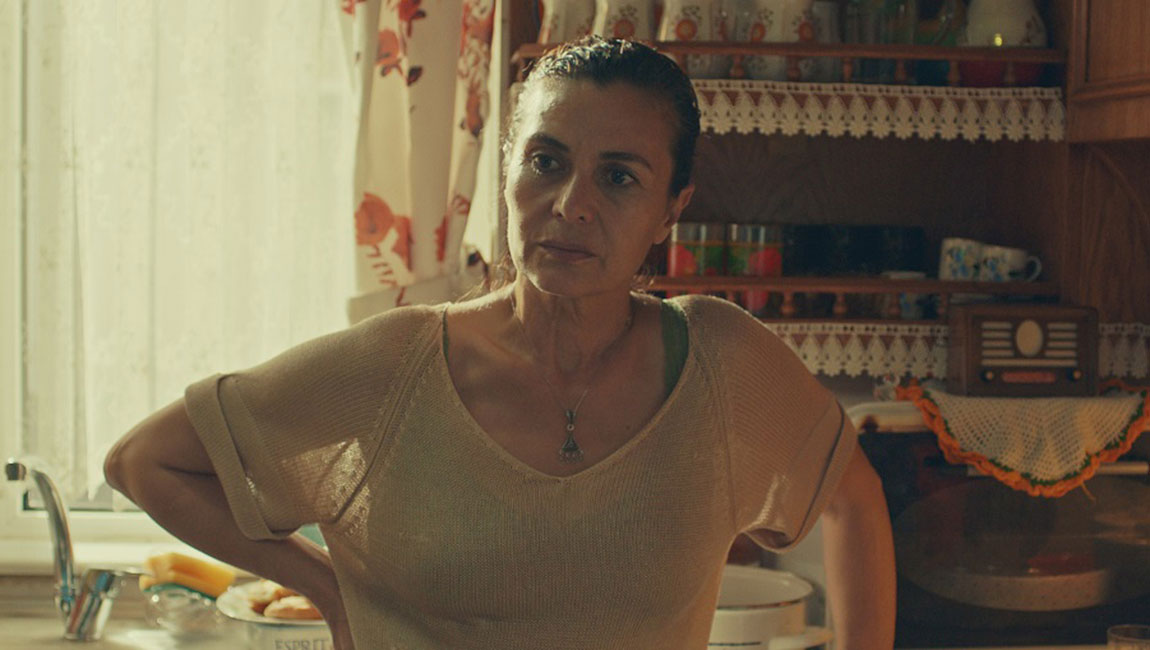 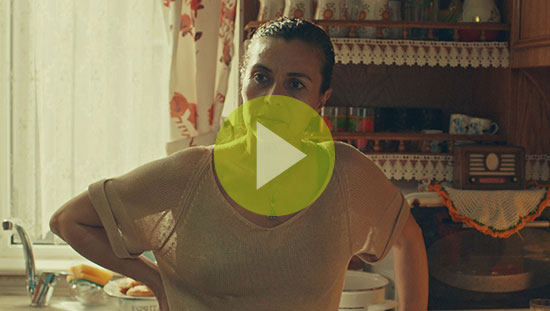 Asking for your due salary after a funeral, is it your right or is it overstepping some moral boundaries? The caretaker Sevim finds the courage to ask for her salary after the woman she was taking care of dies. The question of who is going to pay her becomes a big enigma for this upper middle class family.
MITHAT ALAM FILM CENTER © 2018 All rights reserved.