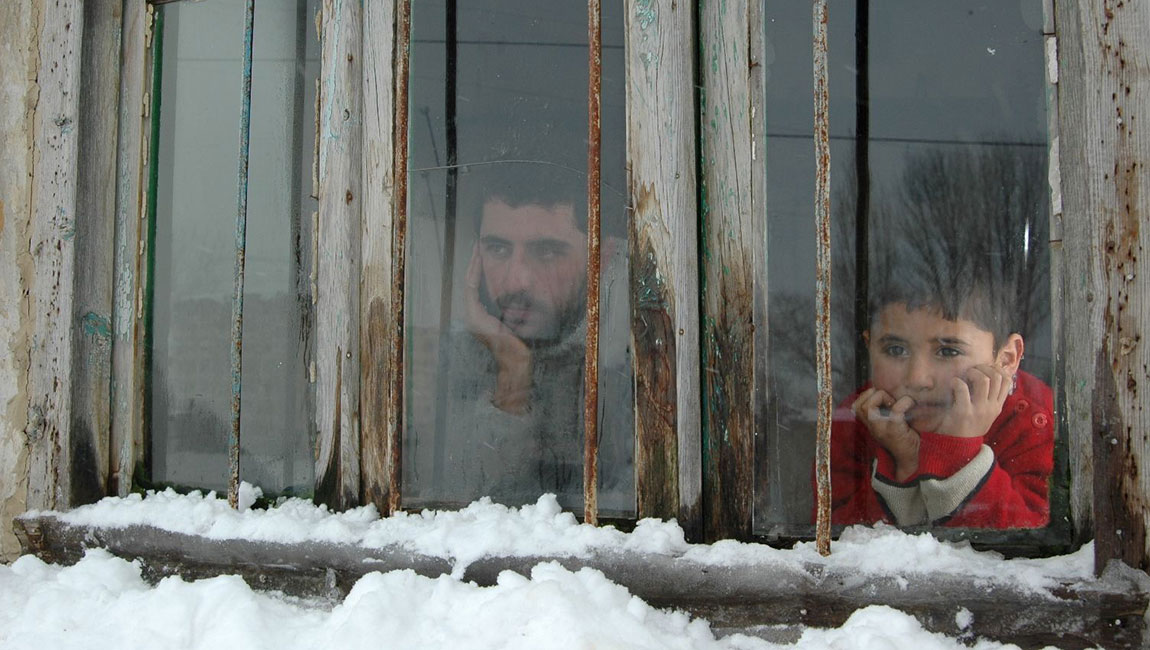 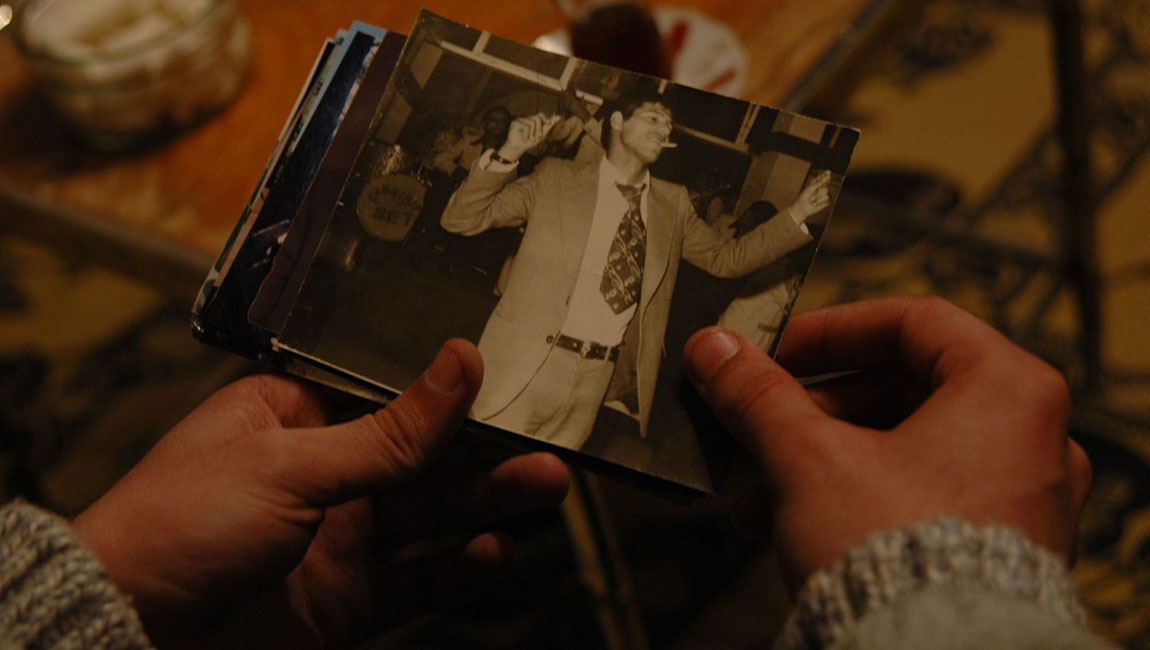 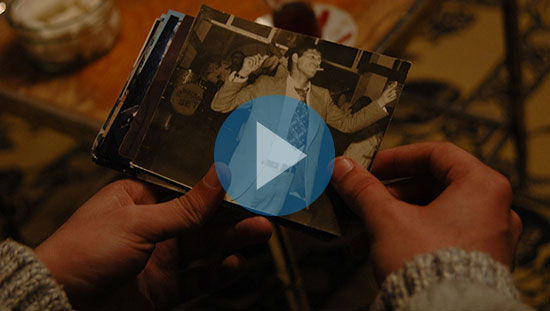 Ozan, a university student, returns to his village on receiving the news that his grandmother has died. Back in the village, he finds out a lot about the past of his father, who he is angry with inwardly.
MITHAT ALAM FILM CENTER © 2018 All rights reserved.