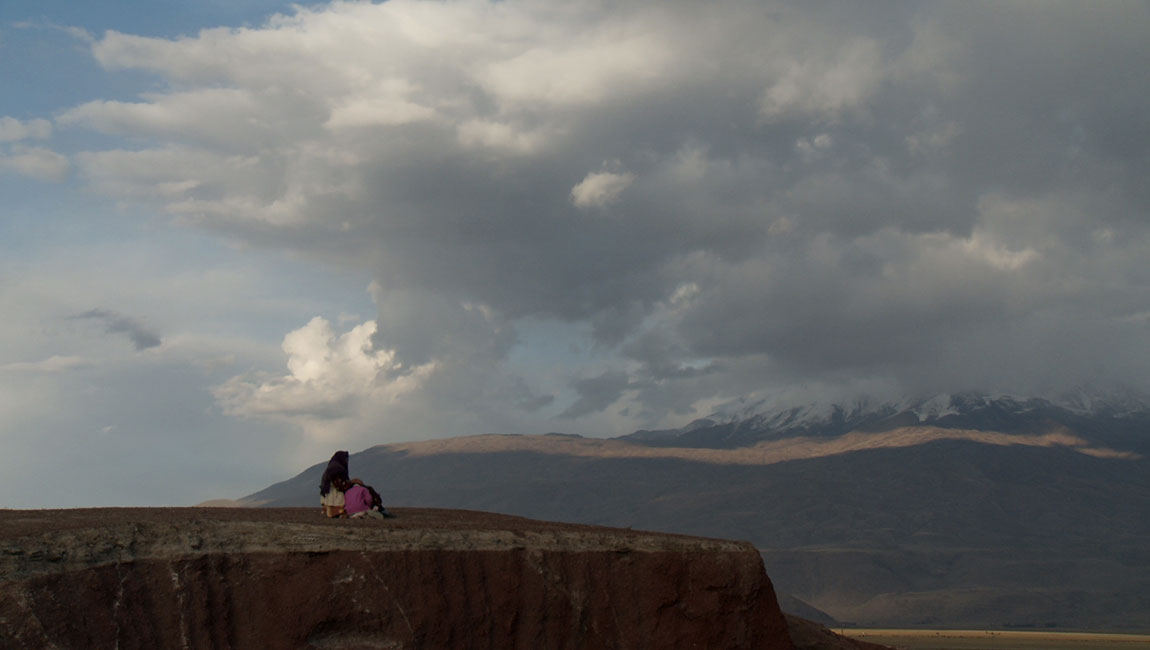 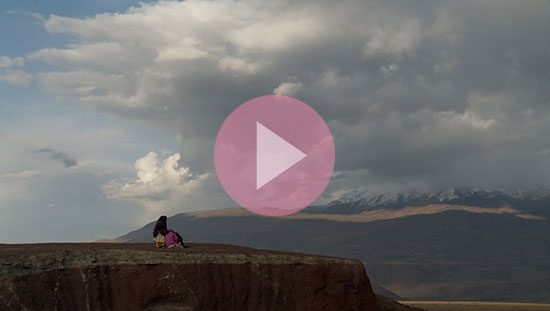 Being the second film of the Trilogy of Mother and Son, Snow tells the story about the relationship of a mother, son, and granddaughter living in a small village in the East of Turkey. It is about the grief of a mother who lost her son and her dying wish: “a handful of snow”.
MITHAT ALAM FILM CENTER © 2018 All rights reserved.