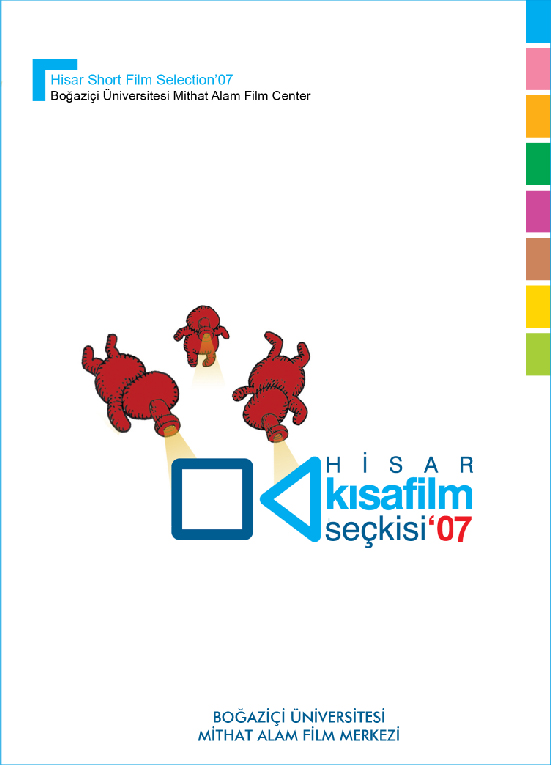 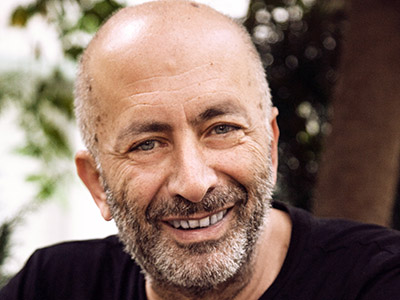 Barış Pirhasan / Director, Scriptwriter
Barış Pirhasan born in Istanbul, 1951. Graduated from Bogazici University, English Language and Literature Department. His venture in cinema started as scripwriter of the”Badi” film in 1983. Between 1985 and 1990 Pirhasan wrote the scripts of a lot of films directed by Atıf Yılmaz, Ömer Kavur. The first film experience as a director was the “A Fable on Little Fishes”in 1989 where he has undertaken the role of scriptwriting and directorship of the film. This film followed by the films “Yer Çekimli Aşk”(1995), “Sawdust Tales” (1996), “Kendim ve Diğeri” (2000), “Summer Love” (2001), “Adam and the Devil” (2007), “F Type Film” (2012), “Coastliners” (2016). He has two poetry books. The first one “Tarih Kötüdür” published in October-1985 and the second one “Babam Benden Hiçbir Şey Anlamıyor” published in August-1995. His poem titled “Goodbye” was composed as a song by Kazım Koyuncu. He is the son of Vedat Turkali. 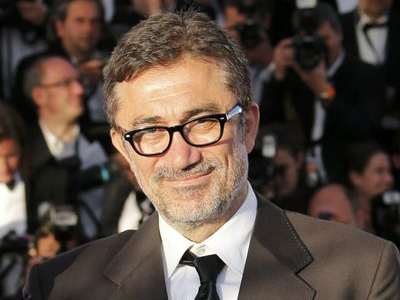 Nuri Bilge Ceylan / Director
Nuri Bilge Ceylan born in Yenice, 1959. Ceylan after graduating from Boğazici University Electric and Electronic Engineering Department studied cinema at Mimar Sinan University for two years. During his study at Bogazici University Ceylan joined to Photography Club (BUFK) and Mountaineering and Cave Club thus became more aware of nature and took part at outdoor activities. Since 1980 his portfolio has been published at several art and culture magazines like “Gergedan”. He wrote the scripts and produced all of his four films. He stepped in the cinematography with a short film “Cocoon” and with this film succeeded to take part at relevant section. Ceylan shoot his first feature film “Small Town” in 1977. The film was shown at Berlin Film Festival and screened also at several other important festivals. His second film “Clouds of May” (1999) screened at Berlin Film Festival as one of the competitors. His drama filmi “Distant” 2002 competed at 56. Cannes Film Festival as one of the favourite films. The film won Altın Palmiye award in addition also won the second best award Grand Prix. Ceylan later on produced his other films “Climates” (2006), “Three Monkeys” (2008), “Once Upon a Time in Anatolia”(2011) and “Winter Sleep” (2014). His film “Climates” won several awards including FIBRESCI Award at 59. Cannes Film Festival in 2006 and Best film Award of Istanbul Film Festival in 2007. Ceylan won the Best Director Award with his film “Three Monkeys” at 61. Cannes Film Festival. “Once Upon a Time in Anatolia” won grand award at 64. Cannes Film Festival. Ceylan’s film “Winter Sleep” won Golden Palm Award at Cannes Film Festival in 2014. The film also won FIBRESCI award from the same festival.