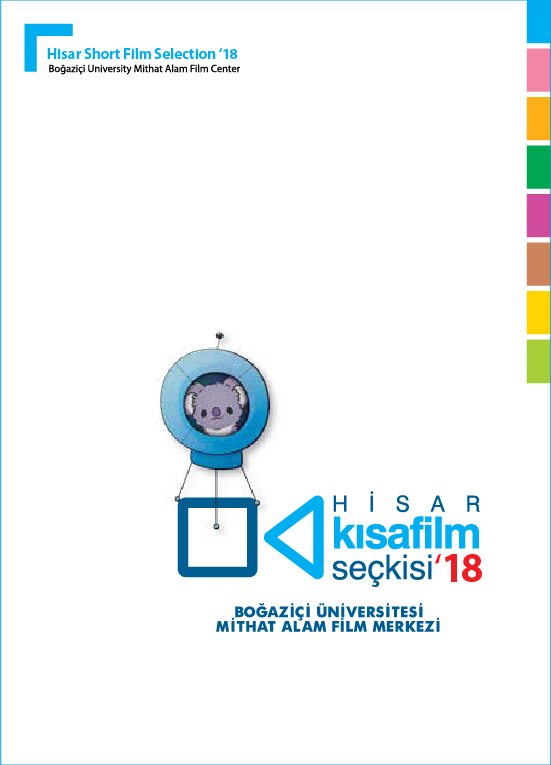 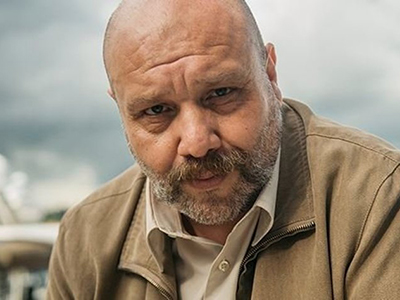 Ahmet Mümtaz Taylan / Actor
Having graduated from the Hacettepe University Ankara State Conservatory, Department of Theater, Ahmet Mümtaz Taylan worked at Diyarbakır State Theater between the years of 1989 and 1993. He served in various positions such as art director and general manager consultant at State Theaters at different periods. He has acted in various television and cinema productions since 1996. He is the founding member of the Association of State Theater Artists (DETIS). He became the first elected president of DETIS for which he had served as the general secretary during the foundation period. With his play “Misafir (Guest)”, he won the 2002 İsmet Küntay Award for Best Director. In 2004, he won also Award for Best Supporting Actor (the movie “İnşaat”) by Association of Film Critics in Turkey (SİYAD) and Award for Best Actor from Adana Golden Boll International Film Festival (Made in Europe) in 2008. 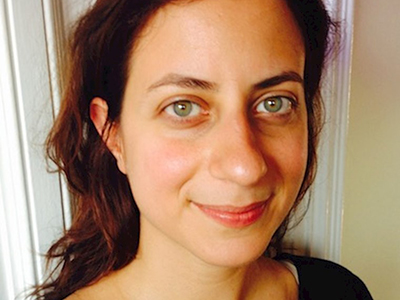 Anna Maria Aslanoğlu / Productor
Anna Maria Aslanoğlu was born in Istanbul in 1984. She graduated from Zografeion Lyceum (High School). She received her Bachelor’s Degree at the Department of International Relations of Marmara University and completed her Master’s Degree at the Department of History of Boğaziçi University. She worked as a coordinator, scientific consultant and producer and director assistant in many short and feature-length films. She also edited a large number of Greek and English books translated into Turkish. 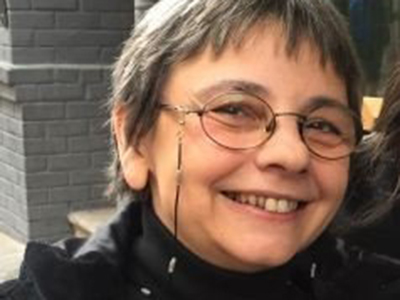 Zeynep Tül Akbal Sualp / Film Critic, Academician
After receiving her Bachelor’s degree on Psychology, Zeynep Tül Akbal Sualp received her Master’s and PhD degree on Sociology in the Department of Cinema and Cultural Studies of City University of New York and New York University. Furthermore, she completed her doctorate in the Department of Sociology in Istanbul Mimar Sinan University and the Department of Cinema in Marmara University. She has many articles published in various journals and a compilation of Plays (2002) for Culture and Society 1 (Hil, 1995) and Mental Clinique (2002), in which she worked as an editor. She is the author of Zaman Mekan: Kuram ve Sinema (Bağlam, 2004). She is also one of the three authors of a book titled "Özgürlüklerden Kayıplara" and also of a short book titled "Eksik Kitap Tuhaf Defter" (MudamCamp de Base &MentalClinique, 2004). She also has compilation works such as Taşrada Var Bir Zaman (2010), Sınıf İlişkileri Sureti Soldurulmuş bir Resim mi? (2011) and Devrim Yahut Vasat (2012). She is currently working as a lecturer in Istanbul. She is also the Chairman of the Board of Directors of the Turkish Film Critics Association (SİYAD).