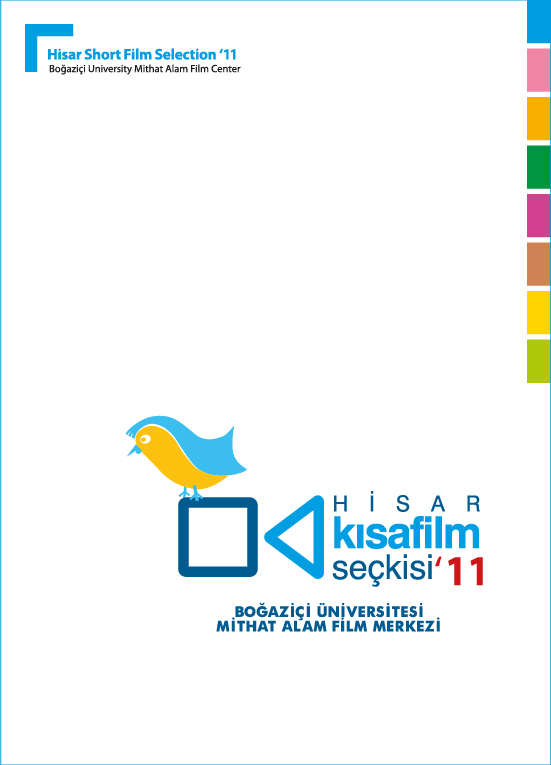 Murat Özer / Film Critic
Murat Özer born on 23rd February 1966. He became the member of SIYAD in 1994. He did write film critic in Radical Newspaper besides other periodical publications. Later he worked with Digiturk for a while. Since 2007 he has been working as publication adviser of “Empire Türkiye” Magazine. He was committee member of SIYAD for three consecutive session under the chairmanship of Atilla Dorsay and Mehmet Açar. In 2007 he elected as the chairman of the same association and continued his chairmanship for the years. 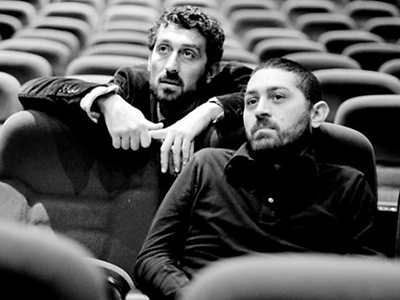 Durul Taylan, Yağmur Taylan / Directors
Yağmur Taylan born in 1966 and Durun Taylan born in 19969. They are known as Taylan Brothers and jointly directed many feature films and soap operas. Yağmur Taylan is a graduate of Uludağ University Medical Faculty. After his compulsory work in Gümüşhane for a year he came to Istanbul to Bakirkoy Hospital for Mental and Neurological Disorders as psychiatrist. In 1997 he decided to be a director instead of medical doctor. Durul Taylan graduated from ITU Industrial Engineering Faculty in 1991. He did work as film critic from 1991 till 1993. In between the years 1995-1998 he did his postgraduate degree at Marmara University on Cinema. Since 1999 Durul Taylan directs films.
Taylan Brothers films “Scool”(2003), “The Little Apocalypse” (2006) and “Vavien” (2009) shown at many festivals. Their film Vavien is won Best Film Award at 29. Istanbul Film Festival. They still continue to direct several soap operas.