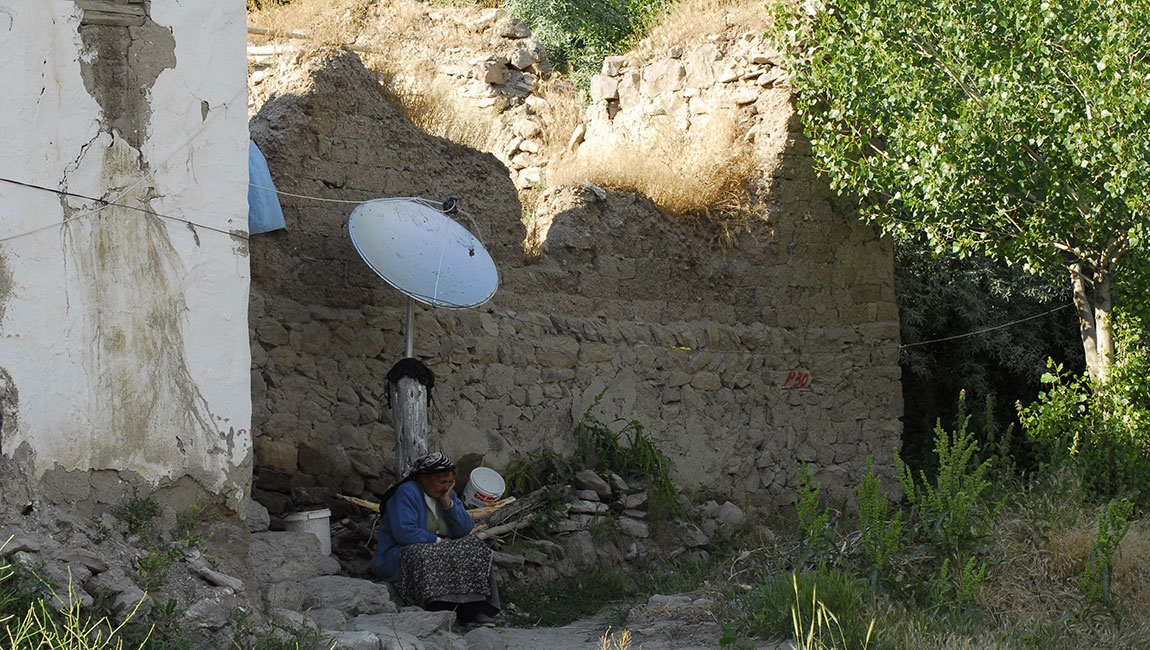 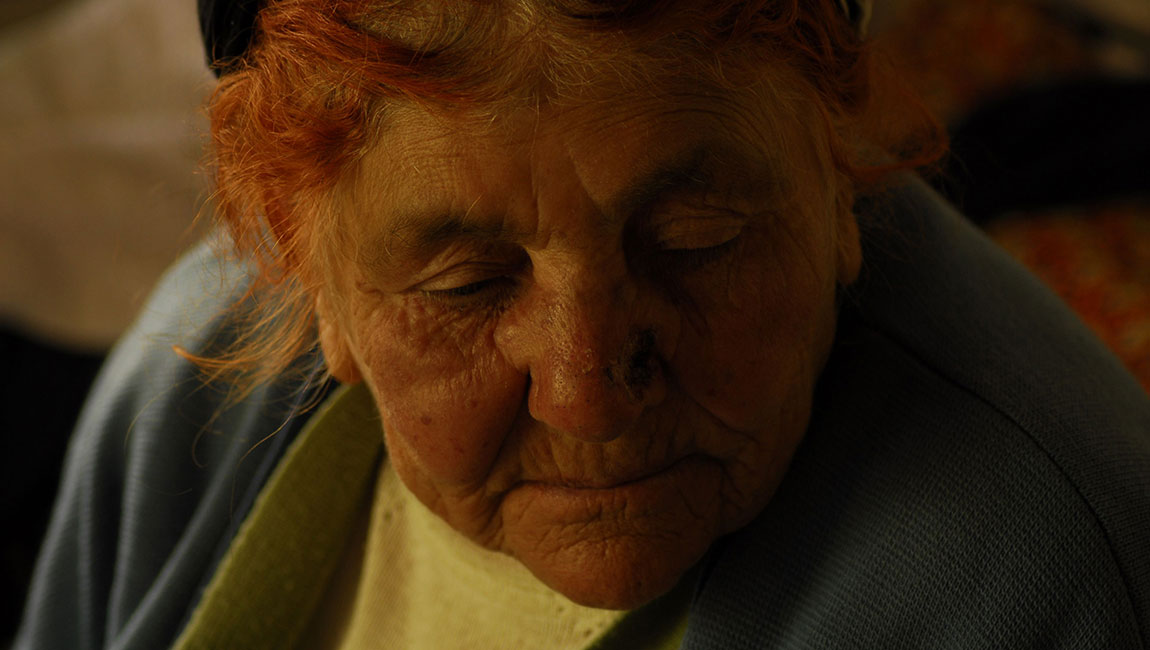 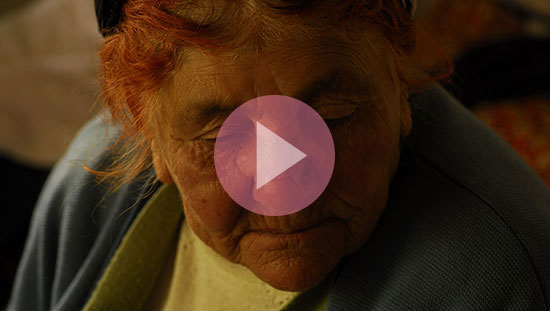 A story about “the other”, of a woman who opposes her own village for her love and who doesn’t give up the struggle, which continues over the years, in her little and lovely world in spite of exclusion and isolation.
MITHAT ALAM FILM CENTER © 2018 All rights reserved.